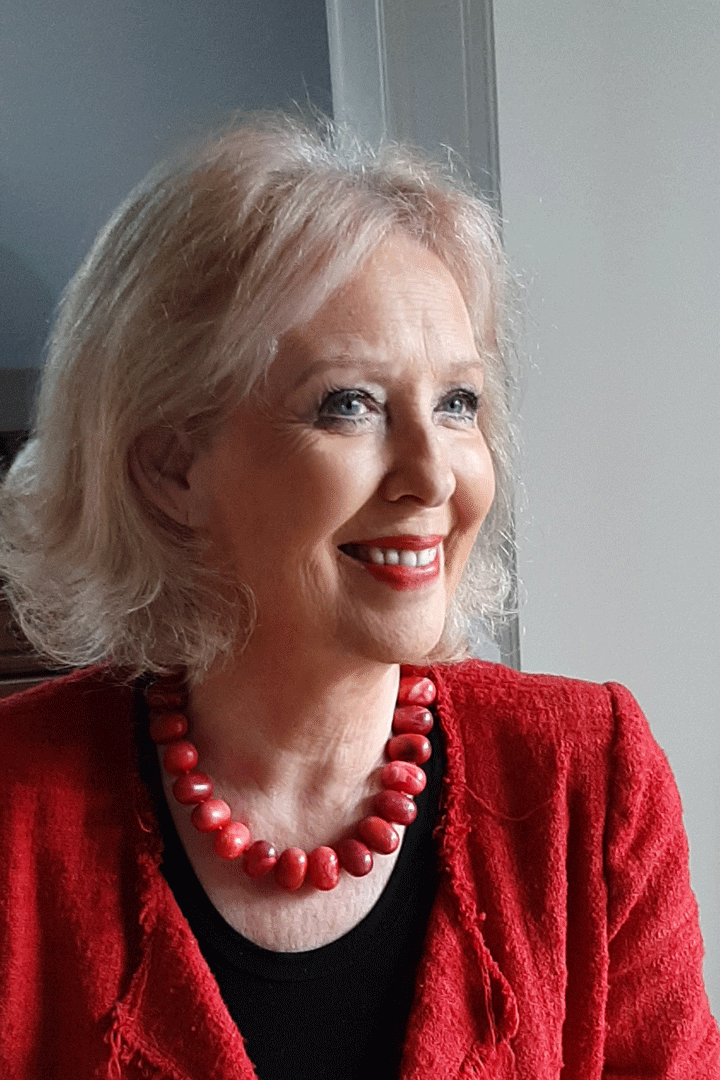 Mary O’Donnell is the author of fifteen books, both poetry and fiction, and has also co-edited a book of translations from the Galician. Her titles include Virgin and the Boy, and The Elysium Testament, as well as poetry such as The Place of Miracles, Unlegendary Heroes, and her most recent critically acclaimed seventh collection Those April Fevers (Arc Publications UK, 2015). She has worked in journalism, especially theatre criticism, and presented and scripted three series of poetry programmes for the national broadcaster RTE Radio. A volume of essays, Giving Shape to the Moment: the Art of Mary O’Donnell, is forthcoming from publisher Peter Lang.

Mary lives in Kildare, and is a member of Aosdána.