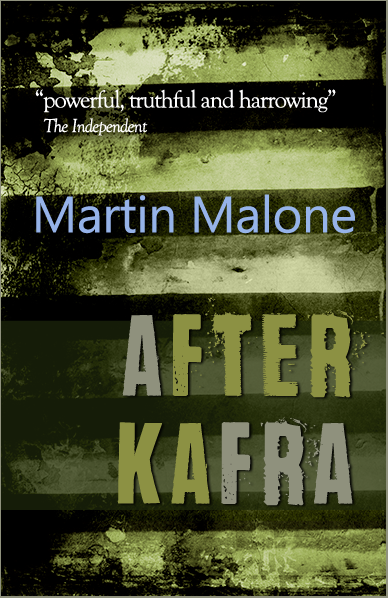 After Kafra, Martin Malone’s hard-hitting novel about a soldier’s return to civilian life in Ireland is to be published now in 2018, in conjunction with the 60th Anniversary of the Irish Defense Forces’ first posting in the Middle East.

The theme and substance of this, Malone’s second novel, remains fresh for Irish readers, since Irish forces are needed and serve more than ever today in peacekeeping missions across the world.

The novel is also important in that it constitutes an Irish contribution to the growing genre of “post conflict literature”.

It deals with post-traumatic stress syndrome, the difficulties for an individual who has experienced war to settle back to a “normal” life and how the lives of anyone who has lived in a combat zone are affected forever by the experience.

Tough, heart breaking and a great read to boot, we look forward to the second edition of After Kafra in 2018.