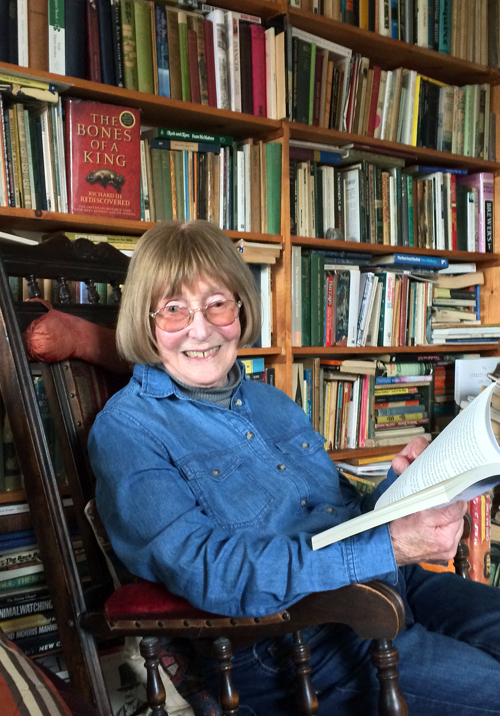 is a renowned Irish writer whose contribution to Irish literature includes work in fiction, children’s books, journalism and broadcasting. She was a member of Aosdána. Her first novel was published in 1951, and her eleventh title, Friends With The Enemy, a memoir, was published just months before her death in 2018 when she was 93. She worked as associate editor and theatre critic with The Bell, the influential literary magazine founded by Seán Ó Faoláin, wrote columns for the Evening Press and contributed to The Irish Times.

In its obituary on the writer, The Guardian newspaper described her as “a unique figure in the world of Irish literature” and the Irish Times noted that she was “was a feminist before her time.”

Her first novel, A Time Outworn, was released to critical acclaim in Ireland in 1951. She later worked as a journalist and columnist and was a favourite on the Irish radio programme, Sunday Miscellaney. The Summerhouse  was first published by John Murray in London, and a new edition came out in 2013 from Tara Press. She is the author of five novels, three collections of short stories, two children’s books and many published essays and critical writings. In 2016, 451 Editions published a volume of collected short stories, Memory and Desire, which was launched at The Irish Writers’ Centre.

Val’s memoir, Friends with the Enemy launched in December 2017 and is available internationally in all good bookshops by order through Gardners, Bertrams or Ingram. Her books are broadly available on all main and online book sales outlets.

For more about Val Mulkerns, please visit the author’s own website, www.ValMulkerns.com

Val Mulkerns’ books are available to order from any bookshop internationally and will be delivered in approximately 10 days.
Irish readers should reference UK distributors, Gardners and Bertrams.  Readers can also buy from major online retailers, including: