This author has not yet filled in any details.
So far 451 Editions has created 31 blog entries.

A wonderful launch for “The Scent of Eucalyptus” by John Dillon

John Dillon’s The Scent of Eucalyptus has garnered some excellent press since its publication, and this week, Pnyck Magazine doubled up with a lively article not only on the book, but on the book’s launch at Books Upstairs in Dublin on 20 November 2019.

To read the full article below, in Pynck magazine, click here or on the image below. 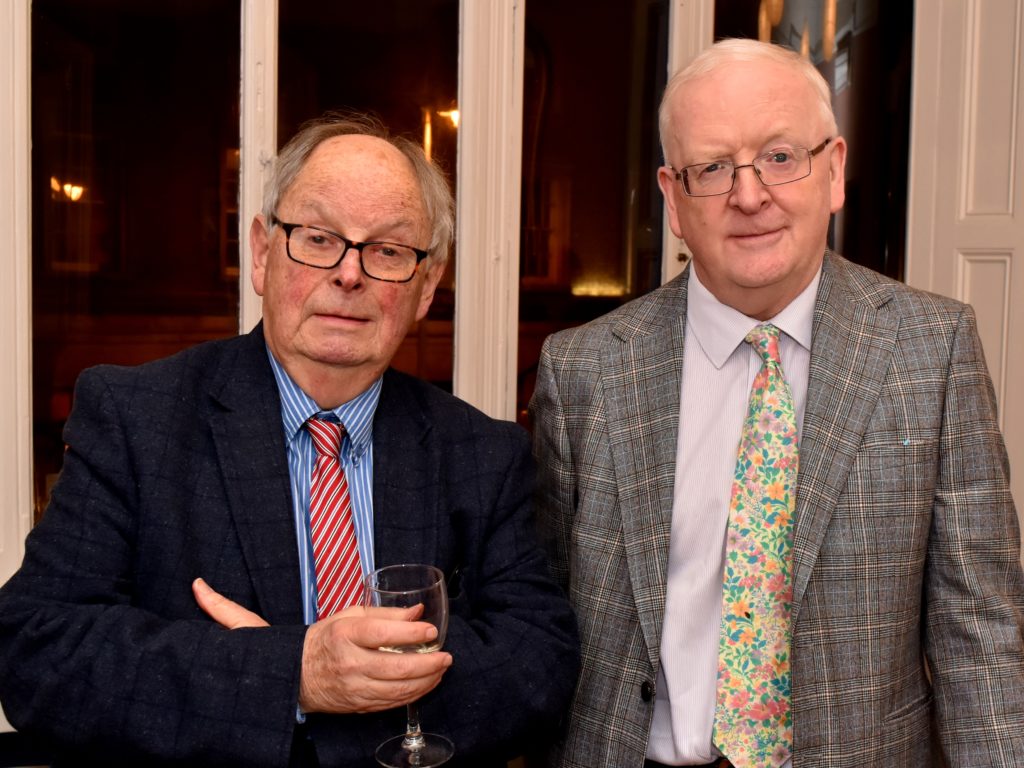 The Scent of Eucalyptus out today, 20 November 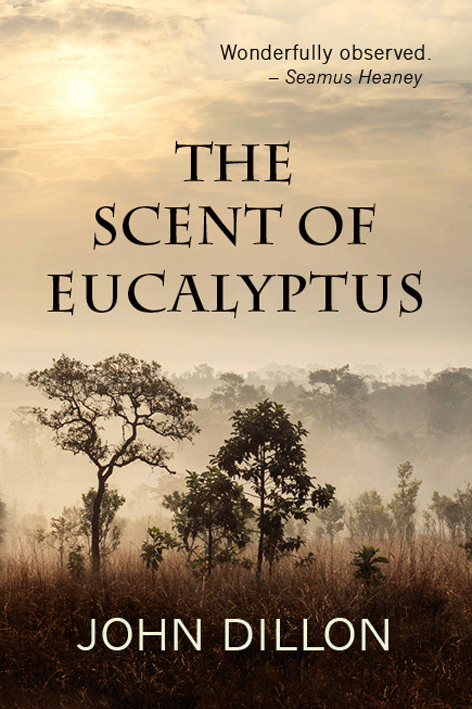 John Dillon’s The Scent of Eucalyptus will be published by 451 Editions today, 20 November – with its launch taking place next week on Wednesday 27th November at Books Upstairs, Dublin. Set in Ethiopia in the early 1960s, The Scent of Eucalyptus follows the coming of age adventures of one Luke La Touche freshly graduated from Oxford. He resists settling down immediately into a career and heads instead for Africa to seek new experiences and a reprieve from the anxieties of Cold War Britain.

Taking a teaching position in Addis Ababa, where his influential cousin James provides all the right introductions, he finds experiences a plenty. He is embraced by an expat community in the last throes of the colonial tradition. He is smitten with Caroline, a fiercely independent British woman, and befriends the rambunctious Simon. Everything changes, however, as he is drawn into the world of Yohannis, a young aristocrat who is part of an emerging generation seeking to transform Africa forever.

This book is a special second edition of a novel published in 2006, fully revised and with an insightful introduction from author Ronan Sheehan.  It’s at once a cracking read and a sharp snapshot of an ex-pat community in Ethiopia at a time of social change.

John Dillon is a well known and respected Academic author, both in Ireland – as one of the great professors of the classics in Trinity College – and before that in Berkeley. He has edited several “Penguin Classics” of Plato’s works.

This handsome, fully revised second edition of the author’s debut novel comes in a solid trade paperback format – perfect as a Christmas gift with a retail price of €15.95.

Join us for The Scent of Eucalyptus launch: 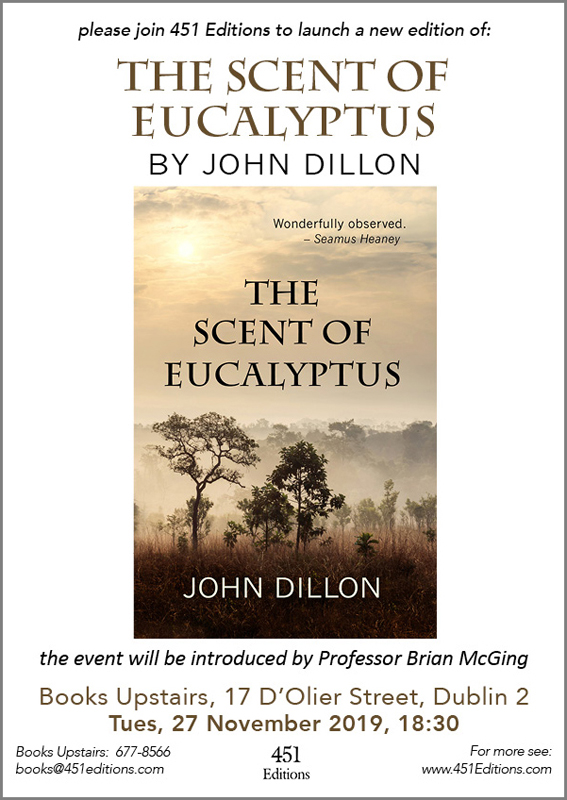